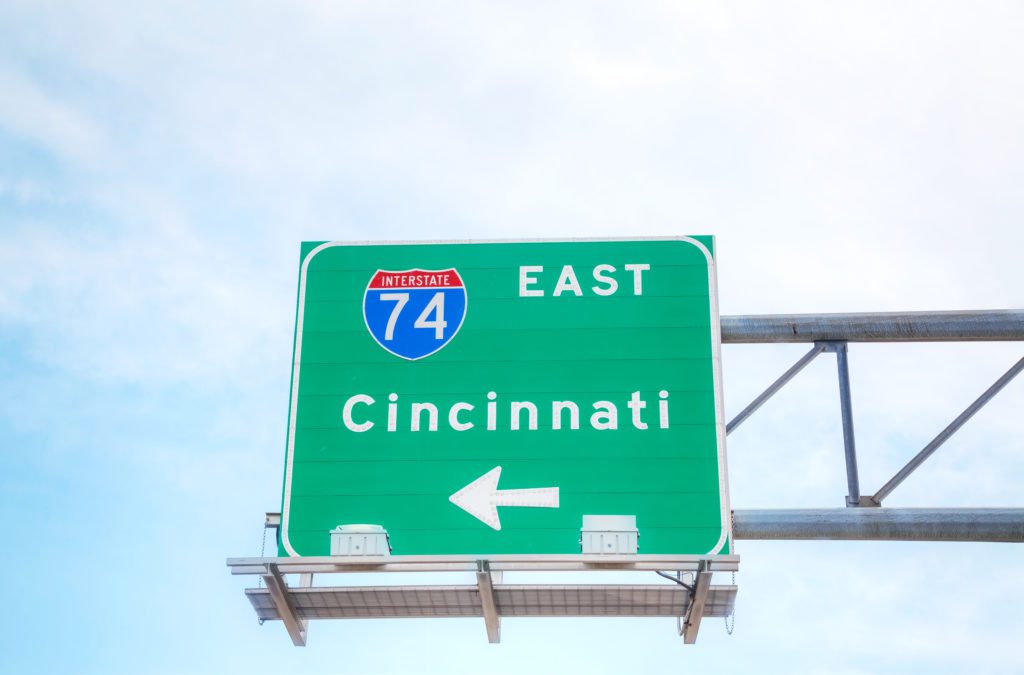 That historic piece of property is the Ingalls Building in Cincinnati. Early skeptics thought a concrete building would collapse under its own immense weight. In fact, a newspaper reporter is said to have slept on the sidewalk across the street from the building so as to be the first on the scene when it inevitably toppled over.

Alas, there was to be no toppling. Rather, the building became a model for future concrete structures, inspiring generations of architects, designers, and builders with its ingenuity and daring.

And now, more than a century later, the grand old Ingalls has had some new life breathed into its reinforced concrete floors. Architects redesigned and refurbished it into a Courtyard by Marriott. The building’s new life as a hotel stands as a testament to concrete’s durability and strength.

According to reporting by Tom Demeropolis of the Cincinnati Business Courier, multiple stakeholders helped bring the historic downtown building into the 21t century.

“SREE Hotels LLC held its soft opening for Courtyard by Marriott in the Ingalls Building on July 2,” he writes. “Originally built in 1903 as the world’s first reinforced concrete skyscraper, the building at 6 E. Fourth St. underwent a $25 million conversion from office space into a 126-room hotel.”

LEED Gold-certified, builders restored many of the former bank building’s original design elements and incorporated them into the new hotel. These include an ornate ceiling in the lobby and a bank vault that’s now a fitness center.

Demeropolis says general contractor HGC Construction performed the building conversion and that the architectural layout and designs were by Luminaut.

“This building has been identified on the National Register of Historic Places, and as part of this adaptive reuse conversion, has received recommendation from the Ohio State Historic Preservation Office and approval from National Park Service for the proposed Description of Rehabilitation,” reports Luminaut. “The redesign maintains historical significance with original floors, ceilings elements, and bank vaults, integrating the historic architectural elements into the new interior design fabric while highlighting both the ‘old’ and the ‘new.’”

Check out a slideshow of the new — and yet quite old — building.

And get in touch with Rogue Valley Precast with any questions about our products.

Contact Rogue Valley Precast today to get a free estimate on your next project!